This Is My Vision Of “Life” 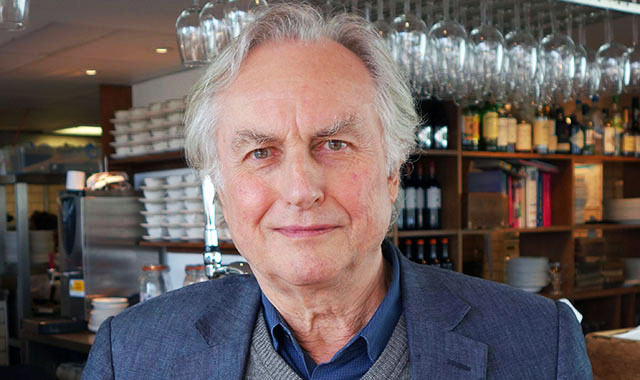 My vision of life is that everything extends from replicators, which are in practice DNA molecules on this planet. The replicators reach out into the world to influence their own probability of being passed on. Mostly they don’t reach further than the individual body in which they sit, but that’s a matter of practice, not a matter of principle. The individual organism can be defined as that set of phenotypic products which have a single route of exit of the genes into the future. That’s not true of the cuckoo/reed warbler case, but it is true of ordinary animal bodies. So the organism, the individual organism, is a deeply salient unit. It’s a unit of selection in the sense that I call a “vehicle”.