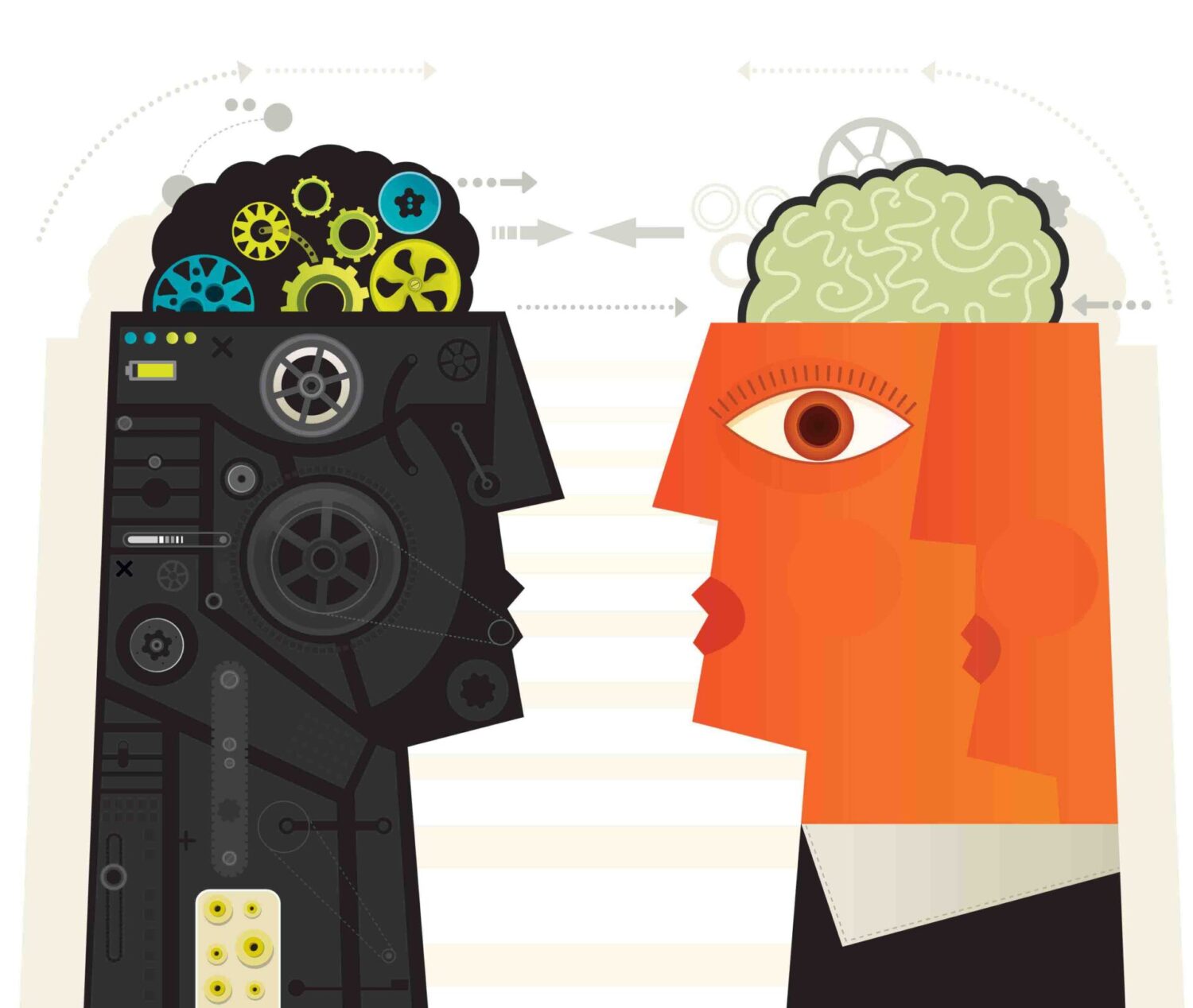 The relationship between science and philosophy has historically fluctuated between overlapping and antagonism, till the present day, where reciprocal skepticism still seems to dominate the public discourse. Following a recent opinion paper published on PNAS on this matter (Why science needs philosophy), we intend to expand the debate by providing insights coming from the philosophy of biology and evolutionary research. We provide a brief sketch of the interactions between philosophy and evolutionary studies, showing how theoretical analysis has been cultivated both by philosophers and biologists, and underlining how some major conceptual and epistemological issues have been productively addressed in the space of dialogue between philosophy and science. The article follows a straightforward structure. In the first section, Karl Jaspers’ analysis of the modes of interaction between science and philosophy, in a historical perspective, is briefly commented and assumed as a starting point for our reflection. The second section focuses exclusively on the specificities of philosophy of biology, its historical birth as a discipline, and its major areas of concern within evolutionary studies. We argue that today the areas of interaction between philosophy and evolution represent an important testing ground for the provision of a coherent theoretical framework of the current version of the theory and its practices, the understanding of the epistemological specificities of evolution as a life science, the pluralistic nature of its enterprise and the communication of the scientific achievements to the society


Continua a leggere (testo in italiano)