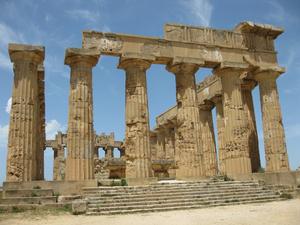 
During the last decades, the interest in epigenetic phenomena has increased, and research on this topic has been expanding exponentially. One of the main reasons for this is the involvement of epigenetic factors in morphological and cognitive development in most social and complex animals. Moreover, particularly interesting are the recent investigations on the role of epigenetics in the development of nervous system and specific cognitive skills in human and nonhuman primates, since the mere analysis of genetic sequences seems not to be fully satisfactory for explaining basic processes related to the formation of brain networks and related cognitive functions. “Epigenetics in cognition” will explore the most recent findings about how genetic and environmental factors give raise to complex cerebral structures and mental functions. Starting from results in molecular biology, the first section of the workshop will consider phenomena of modifications of chromatin structure at the basis of epigenetics, such as (de)methylation, (de)acetylation of histones and non coding RNA. In the second and third sections, the role of these mechanisms in the emergence and shaping of the central nervous system and of behaviour will be considered, with some example of epigenetic dis-regulation in important psychopathologies. Epigenetic mechanisms will be then considered from an evolutionary point of view (fourth section), in order to understand whether they can have a role in the origin of variation that affects evolutionary change.